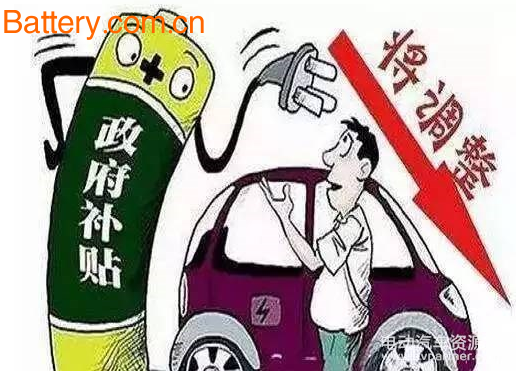 Backward slope - subsidy cancellation is the trend of the times

On December 30, 2016, just as the New Year is approaching, the State Departmentâ€™s four ministries issued a â€œNotice on Adjusting the Financial Subsidy Policy for the Promotion and Application of New Energy Vehiclesâ€. In this document, not only the upper limit and standard of central and local subsidies are set, but also the threshold for subsidies is raised. This is not only a further clarification of the imminent cancellation of subsidies, but also a policy response to frequent fraudulent incidents. 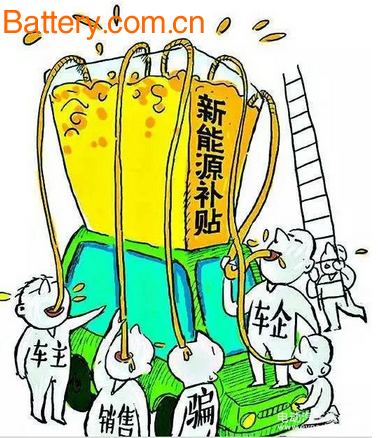 In the past, subsidies for new energy vehicles were based on the number of pure electric driving mileage. In the new version of the policy, in addition to the requirements for pure electric driving, the technical requirements for the maximum speed, battery energy density, power consumption of 100 kilometers, and fuel consumption of the plug-in hybrid vehicle in the mixed state are also added.

With the gradual decline and cancellation of the subsidy policy for new energy vehicles , the establishment of a reasonable policy that is independent of subsidies and market-based mechanisms is of great significance for cultivating and promoting the development of new energy automobile industry.

But it seems that this time there is some urgency. In August and September 2016, the National Development and Reform Commission and the Ministry of Industry and Information Technology respectively issued the â€œMeasures for the Management of Carbon Equity for New Energy Vehicles (Draft for Comment)â€ and the Interim Measures for the Parallel Management of Enterprise Fuel Consumption and New Energy Vehicle Points (Draft for Comment) . The common feature of both is that they have drawn on the California zero-emission vehicle policy that has been developed for many years and has considerable practical experience. 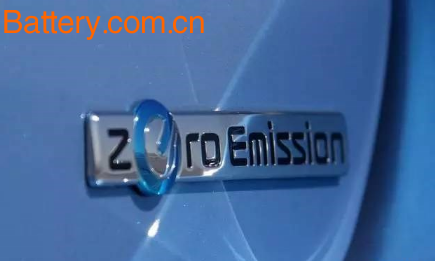 Whether it is the â€œcarbon quotaâ€ of the National Development and Reform Commission or the â€œpoint systemâ€ of the Ministry of Industry and Information Technology, it is based on the policy of California in an attempt to establish a new energy vehicle promotion and management system with Chinese characteristics. However, there seems to be no coordination between the two policies, and from the current issue of the text, in addition to the distinction between â€œquotaâ€ and â€œpointsâ€, in fact, there is no essential difference in the specific implementation methods.

There are two very similar policies in one field. The phenomenon of multiple political issues, the irregularity of regulations, and the inconsistency of implementation standards are likely to cause contradictions and loopholes in the implementation of policies. Even the worst case is The policy became empty.

Radical - many large car companies are difficult to complete indicators

Up to now, the carbon allowance policy has only established a framework for transactions, and has not solved the details. The most core calculation rules are still being formulated. The point system is more operability and is expected to drive implementation faster.

In terms of new energy vehicle credits, the actual integral value of the industry in 2016 is around 3%. When there is only one year left in 2018, it is required to reach 8% and the balance must be completed in the current year. It is very difficult for car companies that have not completed the layout of large and new energy automobile product lines. 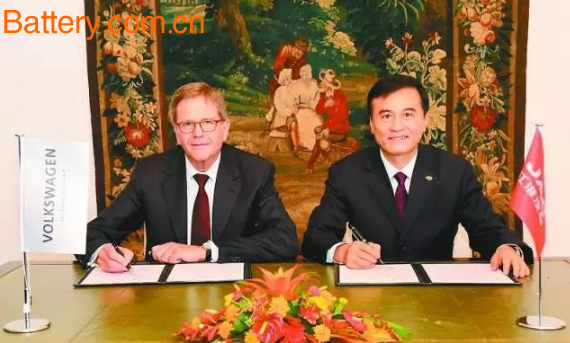 Among the top five automakers in China, except for SAIC and SAIC, FAW, Dongfeng and GAC are obviously lagging behind in the layout of new energy vehicles. Under the current algorithm, they will face tremendous pressure.

The â€œfirst moverâ€ of independent new energy represented by BYD, BAIC, Geely, Jianghuai, etc., after the implementation of the points system, may have a lot of surplus points. These points may be sold to new energy sources in some mainstream car companies in the future. ". Take BYD as an example. In 2016, BYD sold a total of 45,433 plug-in hybrid vehicles and 32,632 pure electric vehicles, which could generate 221,000 new energy points. After offsetting some of the fuel car points, there is still a lot of surplus.

On the contrary, the Great Wall, which is dominated by the production of SUVs and has no new energy vehicles, is quite unfavorable. The Great Wall sold a total of 1.07 million cars in 2016, all of which are gasoline and diesel. In the next two years, according to the annual output of millions of vehicles of Great Wall Motor, the fuel consumption points will be negative hundreds of thousands or even millions of points. Together with the current Great Wall new energy vehicle is still in its infancy, the new energy points will still be 0. In the future, it is necessary to add extra cost to the "buy points". 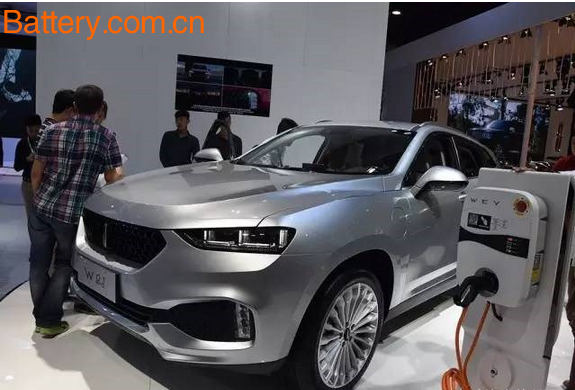 It was previously reported that the EU has negotiated on Beijing because of the strictness of China's new energy vehicle targets. The China Automobile Association also publicly stated that the existing indicators are too high, and it is difficult for car companies to complete. It is recommended to reduce the proportion of new energy vehicles. If the published policies are not changed, it is difficult for many large-scale auto companies to meet the required requirements. Is there a strange phenomenon that â€œthe law does not blame the publicâ€? And if the revised policy is revised due to the pressure of the car companies, is there any doubt that the policy will be changed?

The future - where will new energy vehicles go?

Until now, the NDRC's carbon quota policy has only an outline and lacks substantive implementation requirements. The credit system policy of the Ministry of Industry and Information Technology was submitted to the WTO for notification in December last year. It was completed in February of this year and was implemented according to the plan in 2018, but the official documents have not yet been released. Multi-party games, exchange of various interests, so that the new energy vehicle policy may have to look forward to.

The â€œpost-subsidy eraâ€ requires new policies for new energy vehicles. In today's market environment, with reference to the new energy vehicle policy of the developed countries in the world, whether it is carbon quota or point system, it is necessary for a department to coordinate planning and systematic thinking, and to come up with scientific, concrete and effective management methods to promote implementation. To reduce the overlap and interference between different policies and ensure the achievement of the overall goal.

High speed dispersing machine has dispersing, stirring function, belongs to the mass operation product; Equipment with frequency converter stepless speed regulation, can run for a long time, stable operation and low noise; The stirring plate is easy to disassemble, and the dispersing plate of different specifications and forms can be replaced according to the process characteristics. Lifting structure adopts hydraulic cylinder as actuator, stable lifting, select integrated fuel tank, environmental protection and no leakage; The product is a solid - liquid dispersion mixing equipment.